After “Filthy Plan” has been released last June and slowly starts to gain some attention, it is time to show off some of my recent works and tell you about my latest plans. Of course, they are filthy 😉

I have some stuff in preparation for patreon. Mainly high res versions of pics i’ve already released on the STEEM blockchain.

Talking about STEEM, i’m having a hard time in that small network that seems to be overfilled with crypto nerds. Boring. Everybody is wanking off when talking about cryptomoney and the network forces creators like me to tag every post #nsfw, the dumbest hashtag americans ever came up with.

But since i’m using busy.org as my backend the experience isn’t worse than anywhere else. And i also connected with some interesting people who run related accounts.

I’ve started to create a new Lara Croft model and made some first shots. I think she’s very hot but still work in progress.

The first pic is a tribute to Julius Zimmerman (rip):

I also revamped some of my older works, even some from the SexVilla era, and republished them. Check out my profile on busy.org

You’ve read that correct. I’ve already started to model new locations for the next Luisa B. episode. It’s a heavy task, don’t expect a new story before next year.

LB5 will tell you how Luisa deals with her new hucow abilities. She will also meet some people from the past. I have some good ideas for the plot and the involved models, including Luisa herself, will get an overhaul.

If you want to push me forward, then follow me here and there, like me on the STEEM blockchain, become a patron. Such little things are super easy for you but mean a lot for me.

There’s no question about it, but this episode was hard to make. But after all, it’s done and i’m very happy about the result. Now let’s knock on wood that the making of the next episode won’t take that much time again.

I also simplified Luisa’s website and removed many things that made it complicated to run the site. I’ve also made the age verification simpler! There’s no need to register and login anymore.

At the moment there isn’t more to say about it, please go to http://Luisa3D.com and enjoy Episode 4 “Filthy Plan”!

DTube is the new hot video platform on the STEEM blockchain.

It’s decentralized, uncensored, ad-free and free to use!

Since i’ve joined steemit.com a few days ago it only was a matter of time to upload something to DTube as well. Here it is, my first DTube video:

It’s a boring educational series that shows how i create a simple render in DazStudio and Photoshop. Read the full description here and here.

Originally i wanted to stream this session but for some reason DLive.io didn’t want me to connect. So i simply recorded the session, cut and timelapsed it and – here it is.

Part 2 will show the post-processing i did on this render. And of course i will publish the final render on steemit and patreon when both videos are online.

…and make money from likes and comments.

That sounds like a bad joke, but it’s true. Basically.

Steemit is a social media platform that runs on the STEEM Blockchain. That means it is a decentralized place where content stays on forever and cannot get censored.

Content Creators can generate cyptomoney (STEEM) from receiving upvotes and a good reputation. Now it’s getting interesting: Normal users can also make money from liking, commenting and what not.

To top it all, everybody can have one free account! No further costs.

Of course, the system is a bit more complex than it sounds. On the other hand you can use steemit.com just like any other social media site. Before you join too light-hearted i recommend to read the FAQ, which will help you to understand the concept behind steemit.

BTW, there are a couple of interesting partner sites that also run on the STEEM Blockchain, like D.tube, DLive, Dmania, Dsound – you only need your steemit account to join them all!

Why am i telling you that? Because i’ve already joined steemit.com to make that new and pretty boring place a little bit naughtier 😉 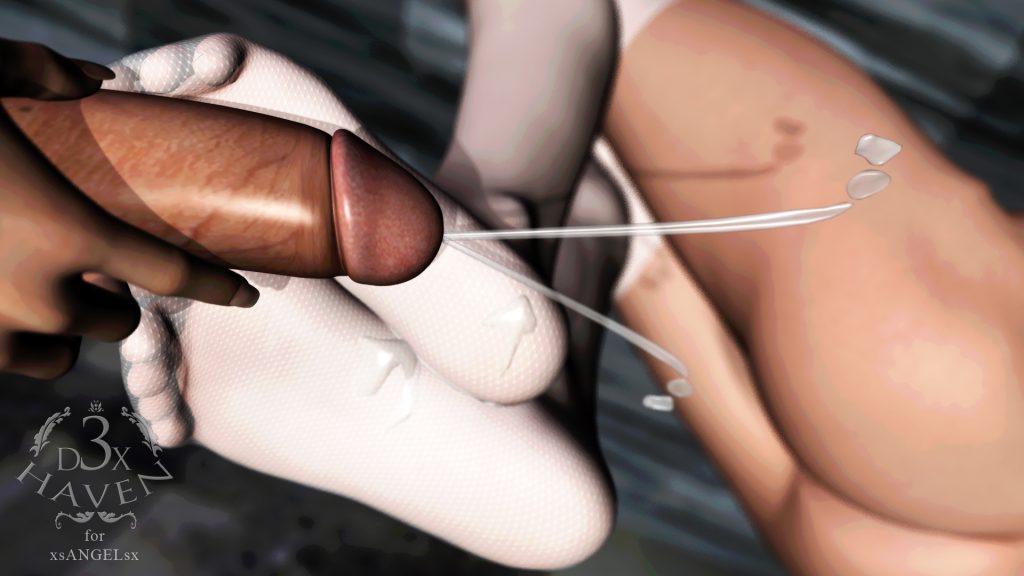 Since i'm fully concentrating on developing the VG game, all my other projects are on ice.

Thanks for your visit! Welcome to 3dxhaven.com!